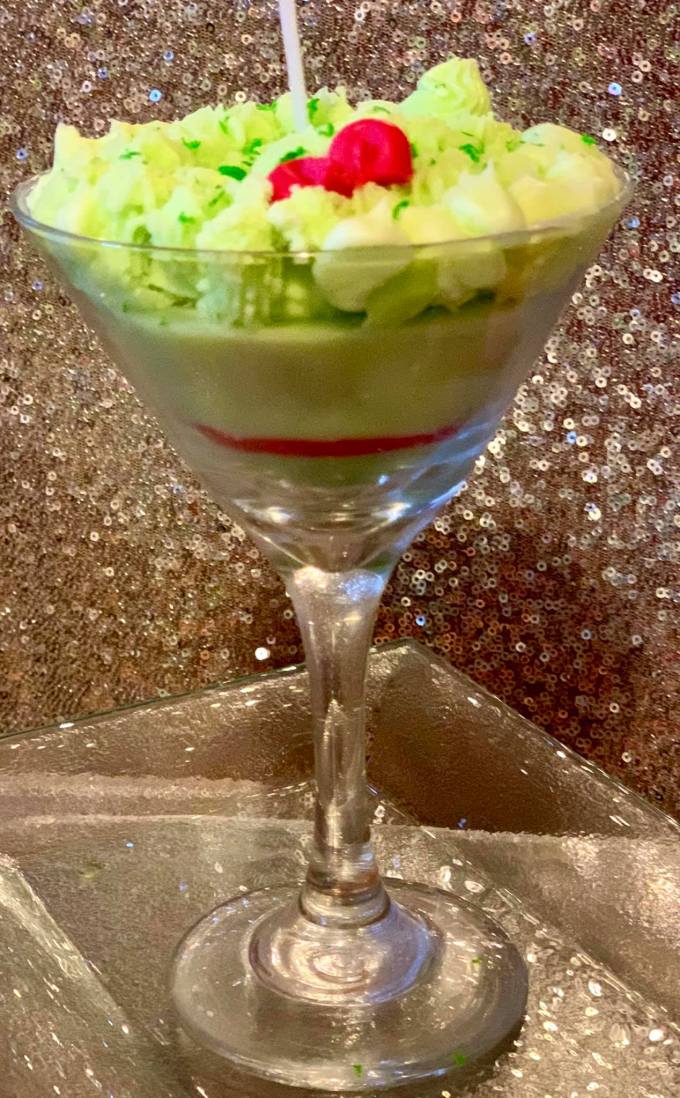 It is just a cute way of saying Apple Martini. Martinis make me think of rich old men sipping gin at the country club! thetipsycandle.com

was originally called an Adam’s Apple Martini because the bartender who created it was named Adam, was created in 1996 at Lola’s West Hollywood restaurant. 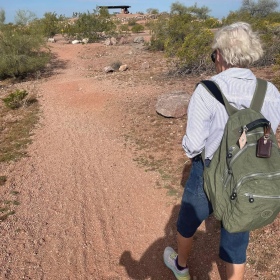 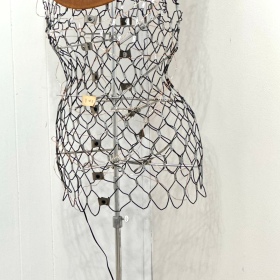 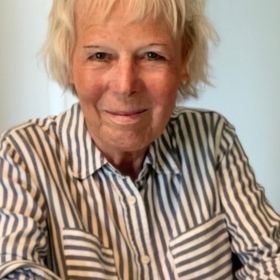 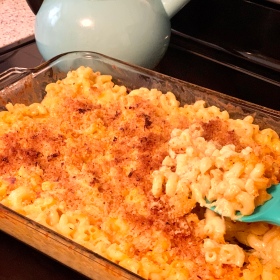